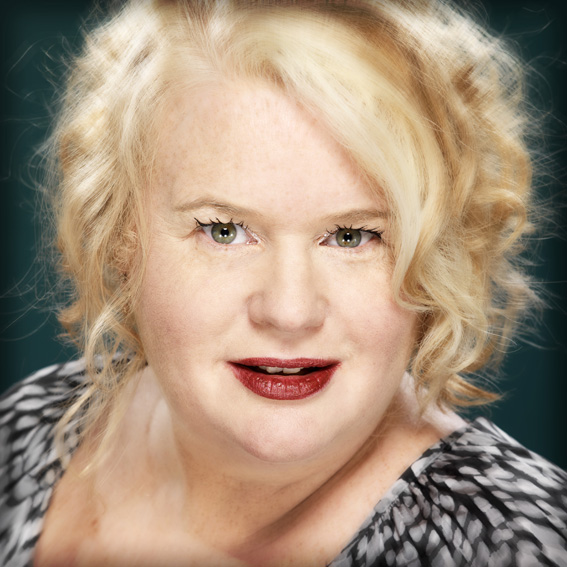 With more than two decades of communications experience, first as an award-winning print journalist and later, in the 1990s, moving into public relations, Lisa has a talent for understanding what makes a news story and how best to package that story and present it across online, print, broadcast and radio outlets. She has helped many tech startups, from very early stage, get their name, product and services out to the world.

Her experience includes working in New York City’s Silicon Alley in the height of the dot com days with a number of websites, including Condé Nast’s digital portfolio of Swoon.com, Phys.com and Epicurious.com. She also orchestrated an influencer seeding programme for the launch of Microsoft’s Windows XP in 2001, while with Hill & Knowlton Public Relations, and was involved with promotional campaigns for Motorola and Olympus.

Lisa became a media personality herself, when she won international attention for a group, she co-founded following the events of 9/11 in her hometown of New York City called WeWantWork.com. She appeared on CNN, NBC’s The Today Show, BBC, was featured in The New York Times and was a guest on other radio and television shows and featured in newspaper articles around the world, telling the story about a group of New Yorkers seeking employment in the post-9/11 economic climate. Moving to London, UK, in 2004, she set up as a public relations consultant and launched the Hai Media Group brand in 2007.

In addition to working with her consultancy the Hai Media Group, Lisa is a self-taught artist and has self-published a book called In Ark: A Promise of Survival, available on Amazon. In 2017, she also co-founded an arts collective in London’s Hackney called the e9makers (see Instagram (@e9makers).  In other activities, she’s been a volunteer Publicist for Pride in London, defended a local pub from facing demolition, and was a contestant on the reality TV show Come Dine With Me. Find Lisa sharing news from her creative world at Twitter (@lisadevaney) and Instagram (@lisadevaney) and on Facebook (facebook.com/lisadevaney) or visit her personal website at: lisadevaney.com

You can also connect with her on LinkedIn.