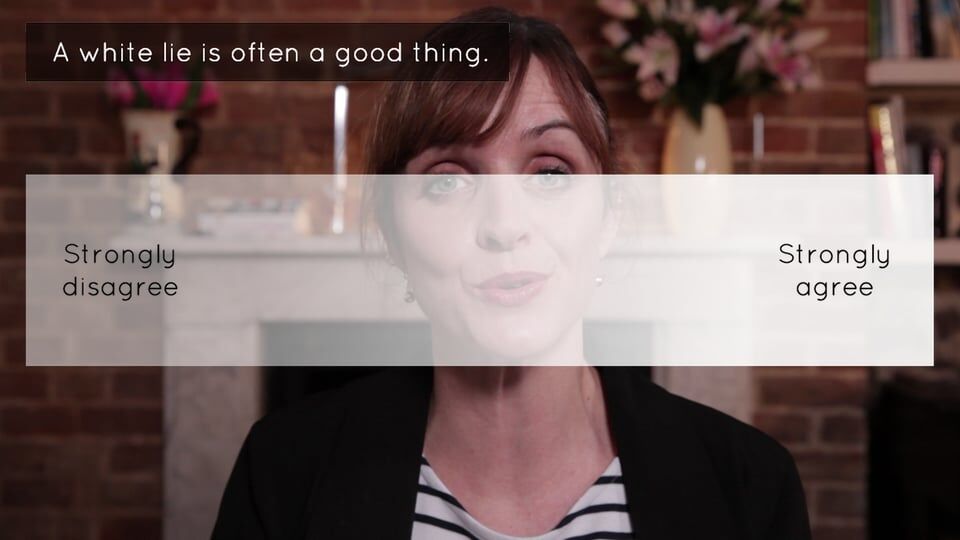 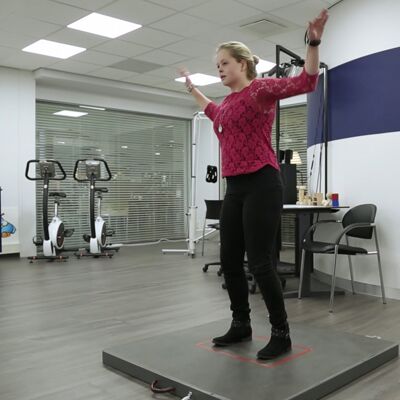 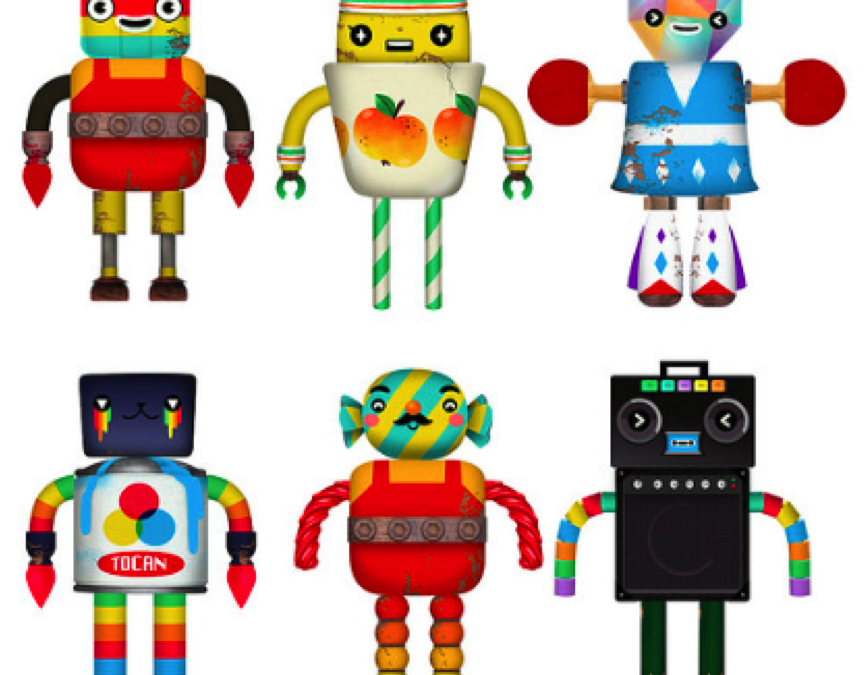 Coming Up: The Games Europe Plays

‘The Games Europe Plays’ invites kids and adults for inter-generational learning and fun with the most exciting digital games at the Finnish Institute in London.

The Finnish Institute in London and EUNIC London are proud to host The Games Europe Plays, an interactive games exhibition from 2-10 April, as part of the London Games Festival Fringe Programme. The Exhibition showcases the most exciting independent European digital games for young people (4+) and families in the heart of London in King’s Cross. 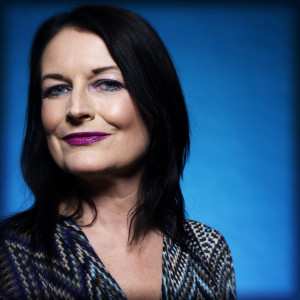 expert Ghislaine Boddington. They will bring to the UK the best independent and innovative games made in Europe with a strong emphasis on design, virtual interactivity and physical engagement.

“Gaming today has gone digital and is evolving into some wonderful new forms, enabling us to envision future scenarios in which gaming experiences are at the centre of work and play. New formats use the whole of our bodies into the game, both through physical interactions and through exploring digital representations of ourselves. The exhibition allows us to explore a European perspective on the evolution of games for the future,” said Ghislaine Boddington.

*For everyone from 4 years old.

Friday, 1 April at 11 AM. RSVP to animaya.grant@finnish-institute.org.uk

Participate on Thursday, 7 April at 6 PM for Game Play Europe – a conversation on making and playing today and in the future, moderated by curator Ghislaine Boddington. Panellists include journalist and TV presenter Kate Russell (UK), play artist Tine Bech (Denmakrt/UK) and the Director of the Finnish game industry hub neogames KooPee Hiltunen. The debate will look at career developments for young people in the future gaming industry, creativity/collaboration in design, gender perspectives in gaming and the STEAM (Science, Technology, Engineering, Art & Design, Maths) agenda. RSVP to: anna.popponen@finnish-institute.org.uk