Our Founder and Director of Hai Media Group, Lisa Devaney, will be back at TechHub this week on Thursday, 30 November, to counsel

and mentor tech startups with public relations and social media strategy, and tactics. She’s been a guest mentor for TechHub for a few years now, and is pleased to be welcomed back.

TechHub is the global community for tech entrepreneurs and startups. They support the growth of over 750 companies across the world, whether they’re founders getting started, or fast-scaling 50 to 100-person teams.

Devaney’s mentoring sessions this week will be one-on-one and open only to members of TechHub. Topics of building a communication’s strategy across media and social media platforms, executing and establishing thought leadership in a sector, and how to use social media to build a brand and engage with valuable audiences online, will all be covered, among other discussion.

With more than two decades of communications experience, Devaney has helped dozens of tech startups navigate the often confusing, and complicated, world of the modern media landscape. Some tech startups she has worked with have gone on to experience great success, winning awards, securing customers, and even selling on to larger companies for significant figures.

If you are interested in a free, one hour counsel session – Devaney is happy to provide this service. Just get in touch to: lisa@haimediagroup.com

Our Founder & Director Lisa Devaney will be back, for a second year, presenting to startups and entrepreneurs at UCL on Thursday, 2nd March, this week, with her DIY PR workshop.

About 30 attendants will participate in the workshop sponsored by UCL, where they will get insight on how to earn press coverage, and build social media presence, for their startup.

In the three-hour session, Devaney will cover:

An honour to be part of the UCL offerings, this workshop is included with the UCL Innovation and Enterprise department. which launched last year. As part of UCL’s mission to support students pursuing entrepreneurial paths, they have seen more than 200 startups launch from the programme, including RecommendMe.

Our aim is to inspire a spirit of enterprise across UCL: to ensure that the economic and societal benefits of our research are fully realised. To achieve this, UCL Innovation and Enterprise brings together academics, the business community and other potential beneficiaries of our research in order to maximize its potential for commercialisation and ‘real world’ use. The goal is to secure our institution’s long-term place as a global leader in enterprise and innovation.

See more about the session here.

Our founder interviewed on the Entrepreneur Podcast Network

In an interview with Eric Dye, host of the Entrepreneur Podcast Network, of Enterprise Radio, our Founder and Director Lisa Devaney shared some tips about tech startup public relations.

In the interview, she talked about planning carefully before you start talking in public, among other great advice:

Don’t over promise…remember that Google sticks! Be really careful about what you are saying publically. It burns your credibility to not deliver what you are promising.

Really build your own visibility online before visiting the media with your story.

Be sure to speak in clear, jargon-free terms when describing your business.

You can listen to the full interview here: 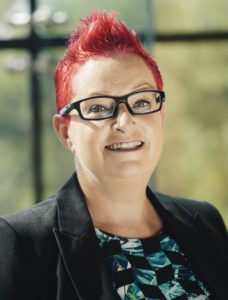 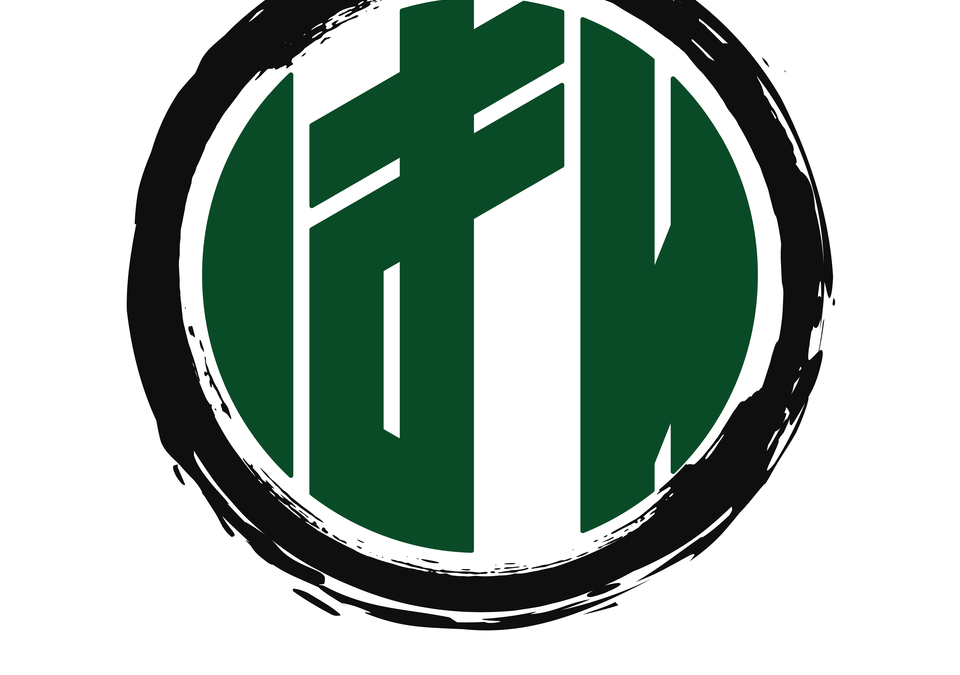 We are pleased to announce that the Hai Media Group website is now live with a fantastic new look and design! 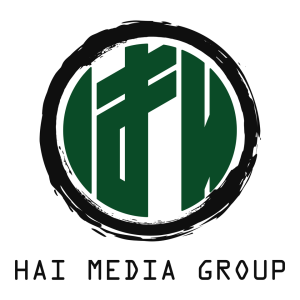 Made by Dave Hall, we are really excited to unveil this design today that captures the essence of the services we are offering.

With our new design, we have tried to encapsulate our three main areas of: Hai Media, Hai Social and Hai Beta – all geared to help early stage, disruptive, tech startups find their way in the world. A lot of our clients will tell you that we get up to a lot more than what our package says, often serving as advisors and connectors, who have proved very valuable for those we work with and support. We love these compliments! Keep them coming!

We also want to let you know that our popular blog will be continuing. Soon, we’ll return to providing our Startup Spotlight features, among other useful news and views that you can use. Ranked on Alexa.com, our website and blog have had more than 21 million views over our existence. How cool is that? 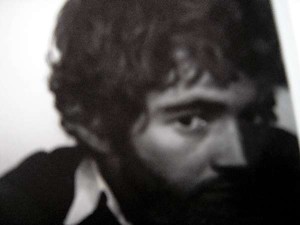 By the way, if you are looking for a new website, or website designer. We are happy to recommend Dave. Dave is a freelance web designer, residing online at I Can Make You Website. With a background including work in music industry PR and a number of his plays produced in professional theatres, he has specialised in creating sites for musicians and others in the entertainment industry. He is also the creator of Roktopus Themes, a nascent array of premium WordPress themes. He has a degree in Philosophy from Cambridge and lives in East London.

Thanks for the great work Dave!

If you are interested in starting something up with us, drop a line to our founder & director Lisa Devaney at: lisa@haimediagroup.com