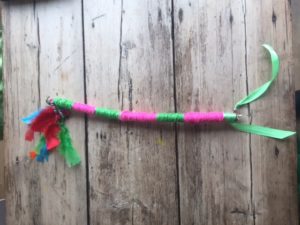 Our Founder & Director Lisa Devaney is heading back to UCL, for the third year, to present her DIY PR Workshop for

Startups and Entrepreneurs this month (February 20th) for the UCL Innovation and Enterprise programme.

Her afternoon workshop will cover all the tricks of the PR trade for getting news headlines for your startup at low cost – including exercises in writing pitch emails, and press releases (discussing when to do, or not to do one), and exploring social media opportunities. Between 30-50 participants will attend the workshop, which is open to those enrolled in UCL’s Entrepreneurship Programme.

“Lisa Devaney is an expert in PR and has worked with UCL to deliver some fantastic training in how start-ups and new ventures can make the most of their limited resources to get noticed by the right people. Any entrepreneur (or would-be entrepreneur) needs to take advantage of this opportunity and sign up to this workshop!”

Adding a bit of fun to the workshop and ice breaking exercises, Devaney has brought along funny hats in the past, and this year she’s made a Native American-style “Talking Stick” to kick things off and get participants joining in discussions.

Find out more about UCL Innovation and Enterprise here: 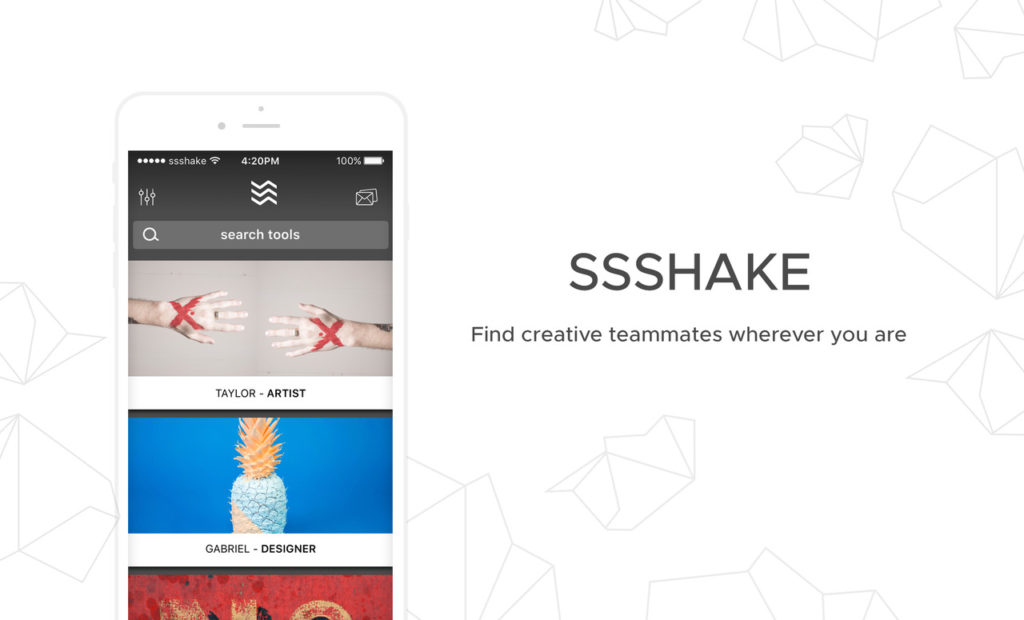 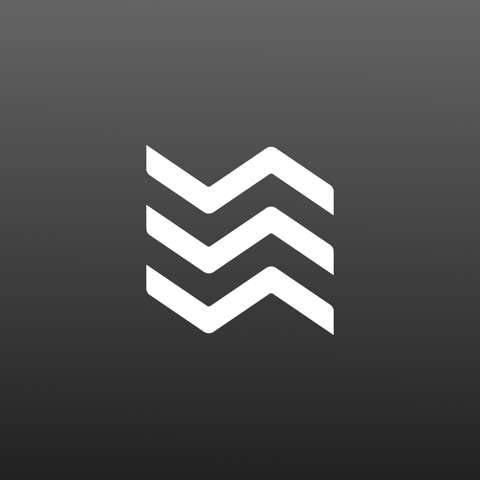 Our Founder & Director Lisa Devaney will be back, for a second year, presenting to startups and entrepreneurs at UCL on Thursday, 2nd March, this week, with her DIY PR workshop.

About 30 attendants will participate in the workshop sponsored by UCL, where they will get insight on how to earn press coverage, and build social media presence, for their startup.

In the three-hour session, Devaney will cover:

An honour to be part of the UCL offerings, this workshop is included with the UCL Innovation and Enterprise department. which launched last year. As part of UCL’s mission to support students pursuing entrepreneurial paths, they have seen more than 200 startups launch from the programme, including RecommendMe.

Our aim is to inspire a spirit of enterprise across UCL: to ensure that the economic and societal benefits of our research are fully realised. To achieve this, UCL Innovation and Enterprise brings together academics, the business community and other potential beneficiaries of our research in order to maximize its potential for commercialisation and ‘real world’ use. The goal is to secure our institution’s long-term place as a global leader in enterprise and innovation.

See more about the session here. 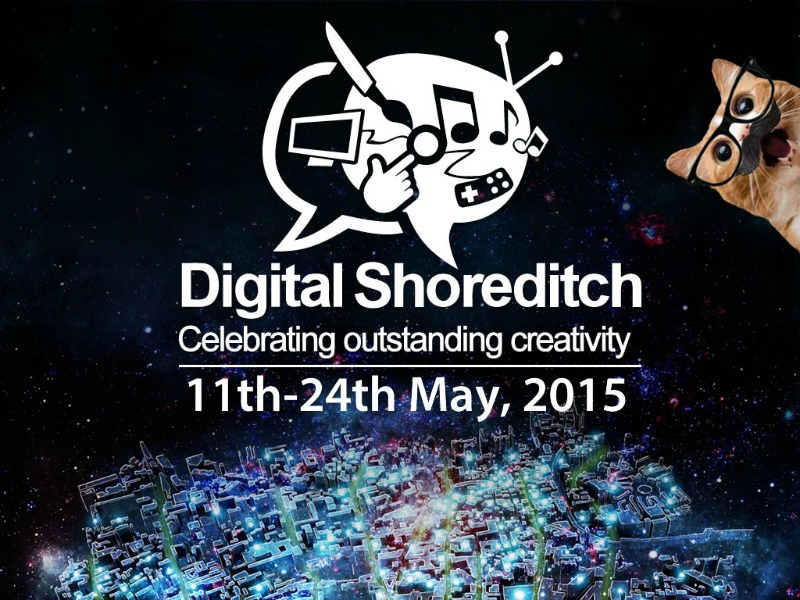 The Hai Media Group team will be presenting our DIY PR workshop for startups at Digital Shoreditch 2015 on Tuesday, May 12th. And there will be hats! 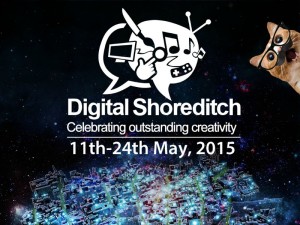 Come along on May 12th and find out top tips on how you can get the word out about your startup to media and influencers, by doing-it-yourself. Our 40-minute workshop will teach you the basics and insider knowledge for writing headline-winning press releases, and using social media to drive attention.

Does this stuff work? CEO of Karisma Kidz Erika Broadnock took our DIY PR course at The Mobile Academy two years ago, and went on to DIY her own PR efforts. She’s now a regular guest with Sky News and is featured often in magazines and newspapers.

Can’t make Digital Shoreditch? We’ll be presenting our DIY PR workshop again this summer, and again in the autumn. Get in touch for more details to lisa@haimediagroup.com