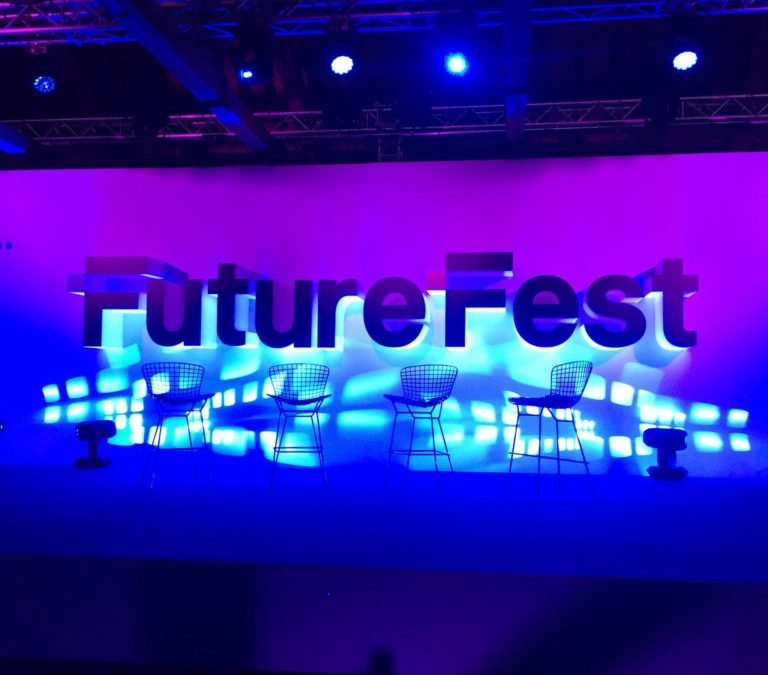 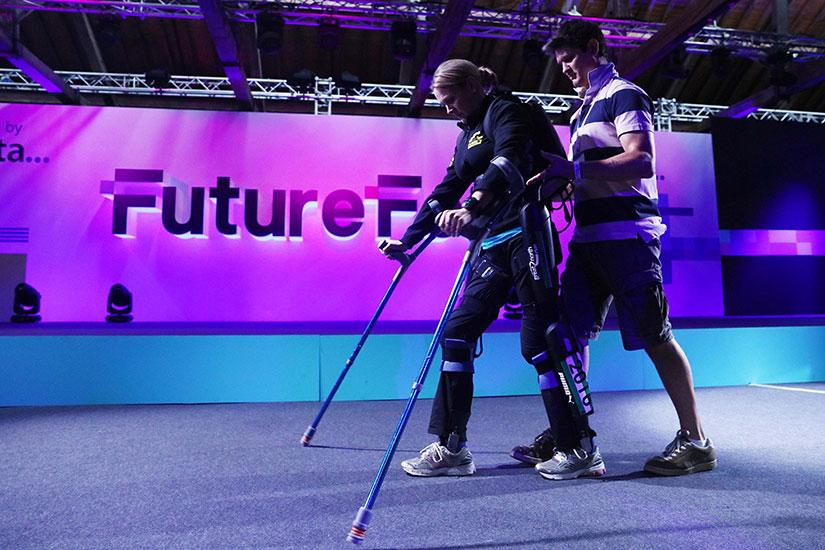 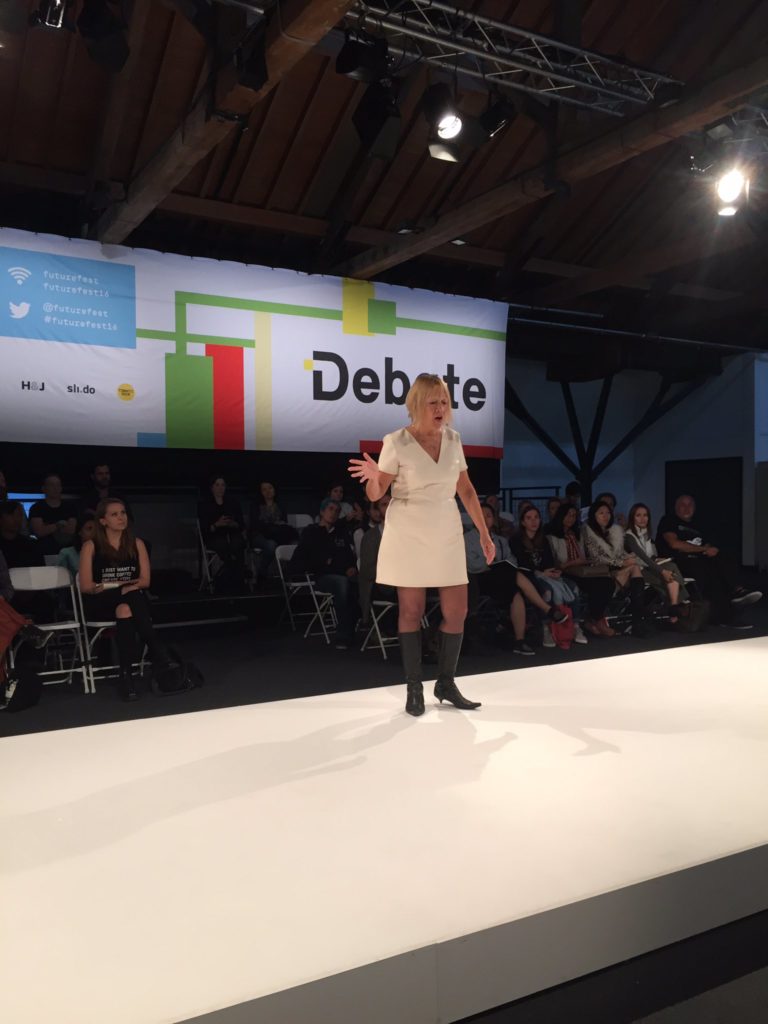 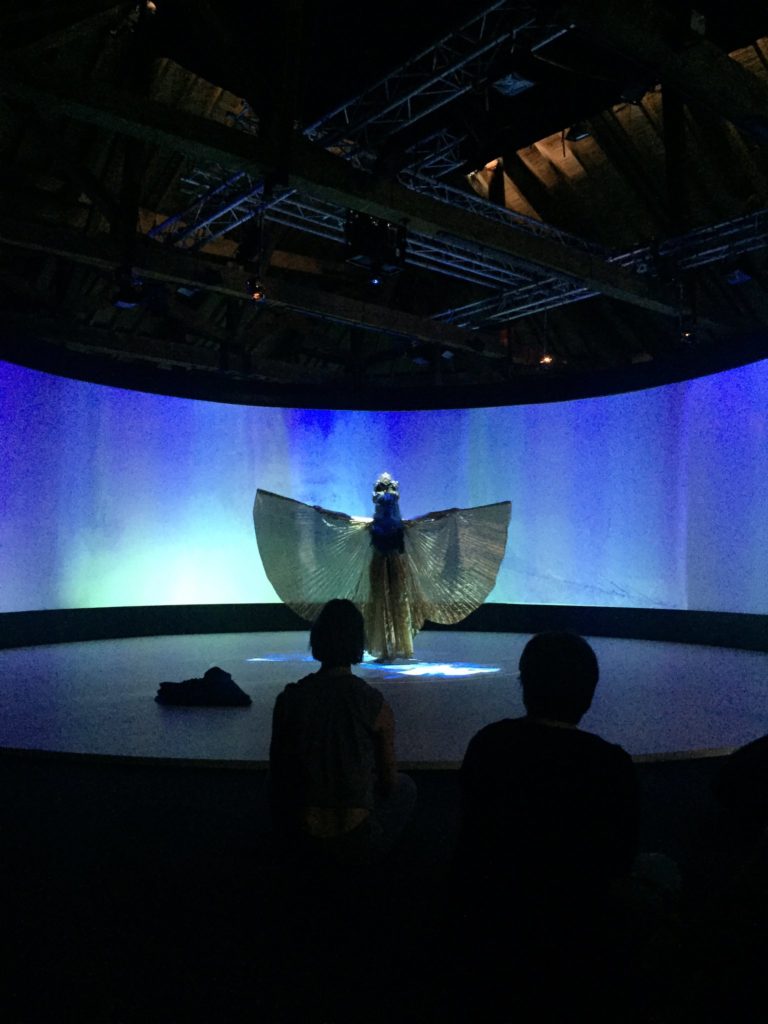 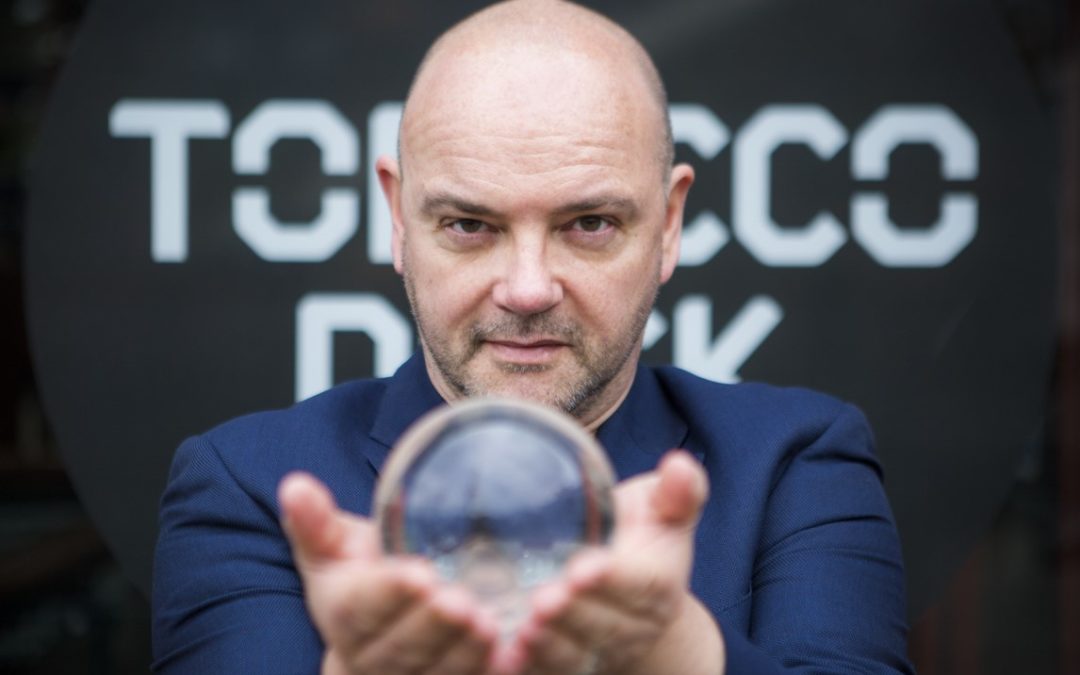 FutureFest 2016: Explore how we will love, work, play & thrive

Twenty years into the future, how we love, work, play and thrive may change drastically, and be enhanced and entwined with technology, 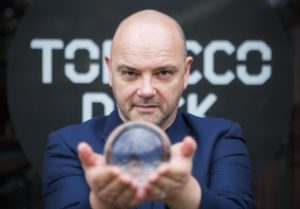 future thinkers and leaders will discuss at the annual FutureFest, brought to London by Nesta. The event takes place this weekend (September 17-18) and promises to deliver a mind-opening collection of talks, debates and immersive experiences that will get you contemplating far ahead to what’s in store for humanity, and how individuals can alter and influence the course of things to come.

The line-up this year includes music pioneers Brian Eno and DJ Spooky, writing pioneer Will Self, and AI pioneer Mustafa Suleyman – the co-founder of Google DeepMind. Attendants will also hear from must-see radicals like Cindy Gallop, the entrepreneur actively shaking up the workplace gender debate, and Claire Lomas, the cyber-athlete who completed the London Marathon in an exoskeleton. Others on the bill include the Green Party’s Caroline Lucas, MP, and journalists Kate Russell and Bill Thompson and body technologist Ghislaine Boddington.

While visions of the future may be utopian or dystopian, many attending FutureFest will enjoy using their imaginations to explore both scenarios, along with the science that can offer concrete insights of how we are progressing. Research released ahead of FutureFest by Nesta reports that 60% of people in the UK think that technology will improve their future wellbeing. European neighbours, however, revealed more pessimism toward future tech, with French people believing it will lead to unemployment and Spaniards expressing concern it will lead to a breakdown of trust. More details about the research findings are here.

One topic sure to be of interest is how we will love in the future, with Ghislaine Boddington (see her thoughts on this topic here) sharing how we can think toward the most universal of all emotions, exploring what happens to romance, dating, identity and even skin when we move beyond the physical and merge with the virtual, by inviting pioneers, innovators and future thinkers to share their visions. More about the Future Love programme schedule for FutureFest can be found here.

FutureFest happens at The Dock, Tobacco Quay, London. Social media fans can follow the discussion with the hashtag #FutureFest16. Tickets are available from £25 (students) up to £80 for the weekend. 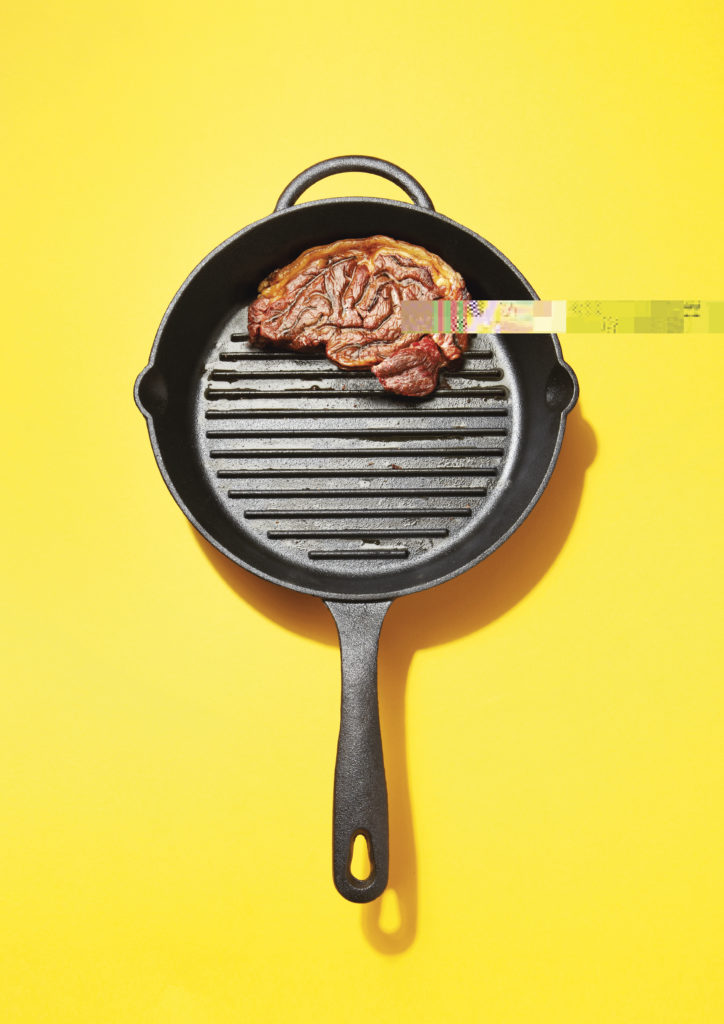 FutureFest 2016: Food for your brain