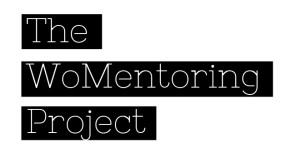 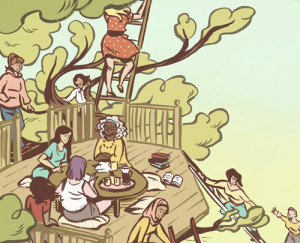 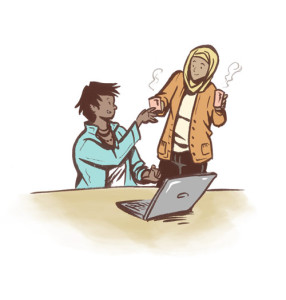 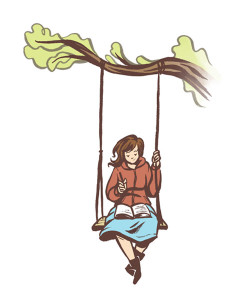 Within a short time of writing for the outlet, she won attention from the editors, receiving acclaim and a Top Find Award for her coverage of the G20 protests in London, 1 April 2009. The editor’s who reviewed her work said:

“For instance, check out Lisa Devaney‘s stunning article on the G20 protests in London. She was able to write intimately on the anger flaring between demonstrators and police, nicely complementing her article with illustrative photos. She interviewed various activists and protesters who had some passionate statements to say about the political meeting. We commend Lisa for her in-person interviews and passion for being on the ground at one of the most important events of 2009.”

Read more of her articles here:

London Treated to Future of Sound, Future of Light Event

Her blog Quick Peeks offers insight to happenings in business, new technology, arts and entertainment. Quick Peeks was started in June 2008, at the invitation of the publication’s editor, and joins a collection of communications industry bloggers who are contributing to Brand Republic.